The Park will honor the African American experience and struggle for freedom in North Carolina. Featuring an award winning design by internationally recognized architect Phil Freelon, the park is projected to be completed in 2022. 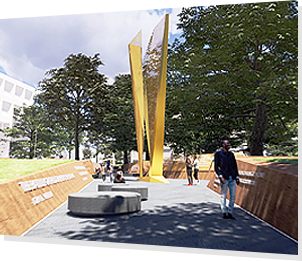 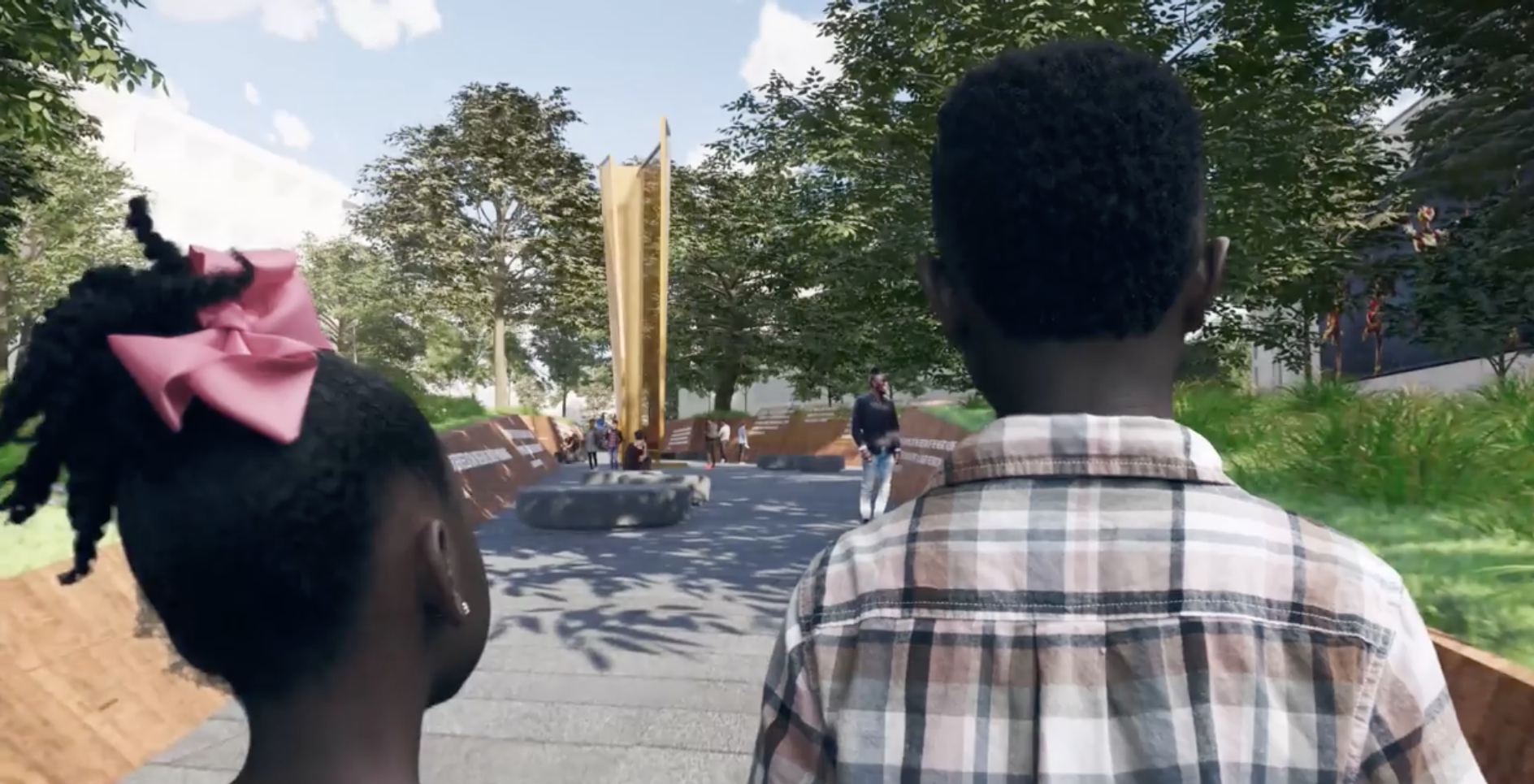 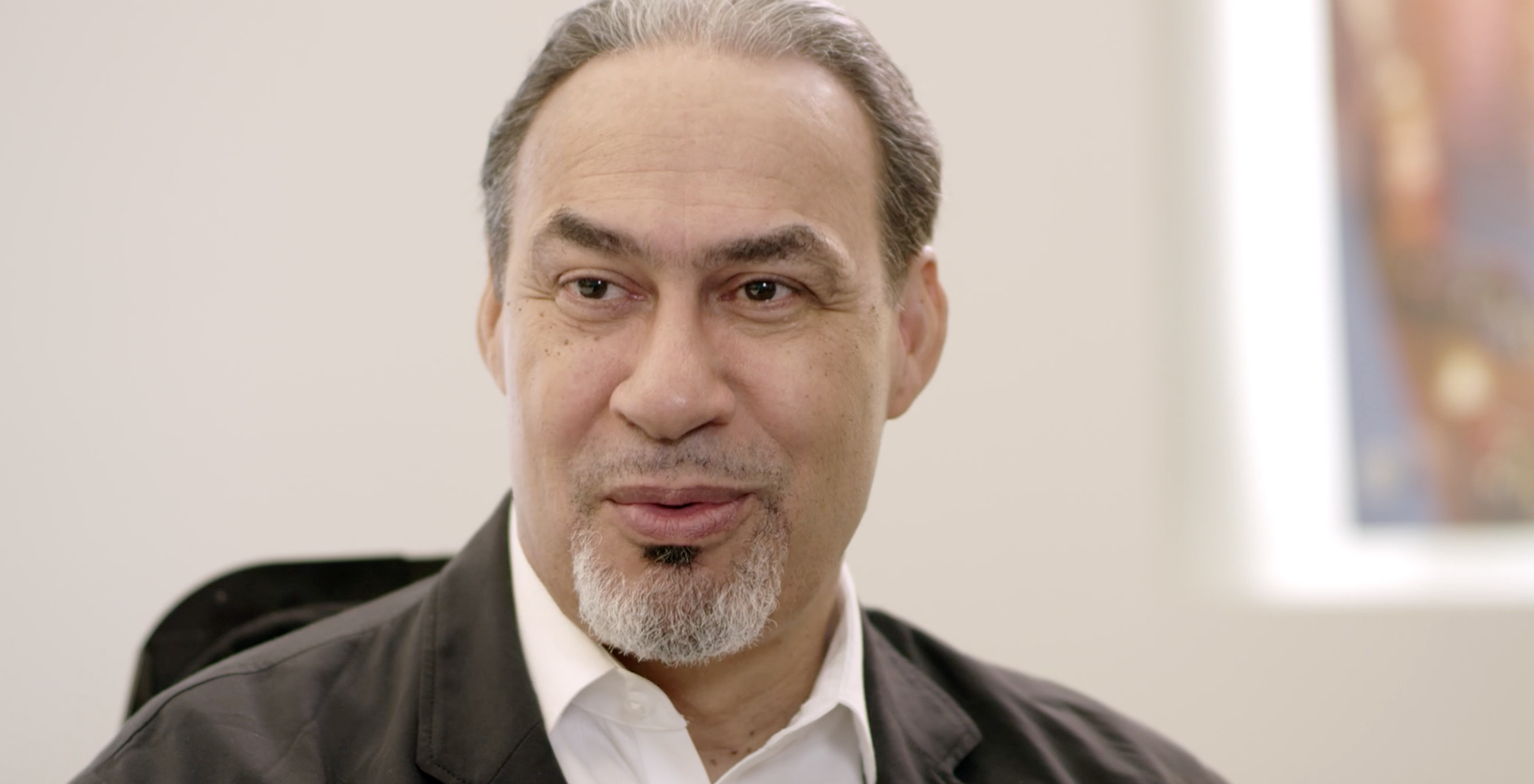 The North Carolina Freedom Park board is proud to collaborate with Phil Freelon and his team of colleagues at Perkins+Will. Freelon’s design achievements include cultural, civic and academic projects for some of America’s most respected cultural institutions. Freelon led the design team for the recently dedicated $500M Smithsonian National Museum of African American History and Culture on the National Mall in Washington DC. In Spring of 2016, his design was chosen for the North Carolina Freedom Park.

In Spring of 2017, the North Carolina Freedom Park’s designer, Phil Freelon and his colleagues at Perkins+Will received a Merit Award from the American Institute of Architects Triangle Section for the project’s design.

Make a gift pledge Connect with us

Welcome to the online hub of the North Carolina Freedom Park project. We are a nonprofit dedicated to building a public sculpture park in downtown Raleigh to commemorate historic and on-going struggles for freedom in North Carolina. This park provides a beautiful space in the heart of the state capitol where people can reflect on the past through the sculptural elements, rest and recreate in the present, and be inspired for the future. We need YOU to help us make this dream a reality. Click on one of the links to learn more and get involved today!

In The Name of Freedom NC Freedom Park Breaks Ground After years of delay, park honoring black North Carolinians to break ground this year Could a memorial to African-Americans finally make its way onto the Capitol grounds? View All Updates
Donate