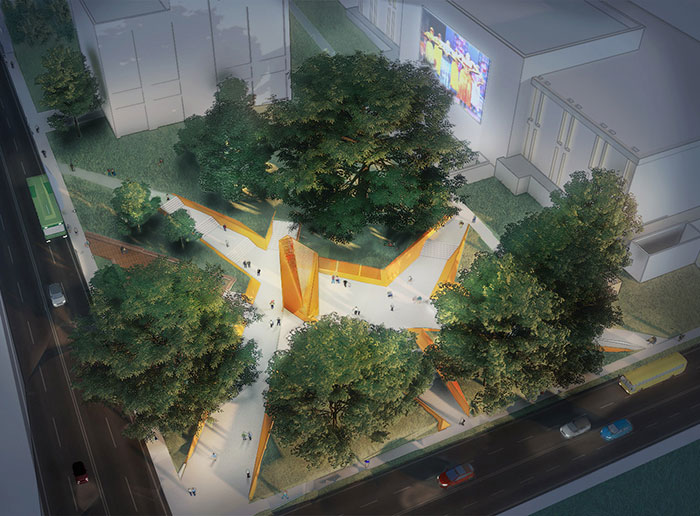 After a national competition the RTP based firm of Perkins+Will headed by renowned architect Phil Freelon has been selected by the North Carolina Freedom Park Board to design the North Carolina Freedom Park, which will be located on State Government grounds at the corner of Lane and Wilmington Streets. The park will honor the African American experience and struggle for Freedom in North Carolina. Work will begin in 2017 and currently projected to be completed in 2020. 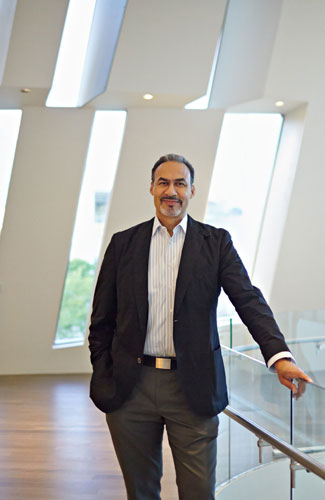 The North Carolina Freedom Park board is proud to collaborate with the Freelon team. Freelon’s design achievements include cultural, civic and academic projects for some of America’s most respected cultural institutions. Freelon led the design team for the recently dedicated $500M Smithsonian National Museum of African American History and Culture on the National Mall in Washington DC. Freelon’s portfolio also includes the National Center for Civil Rights in Atlanta, the Museum of the African Diaspora in San Francisco, Emancipation Park in Houston, multiple library projects for the DC Public Library System and the Durham County Human Services Complex.

Freelon is an Obama appointee to the National Commission of Fine Arts, a Fellow of the American Institute of Architects (FAIA) and a recipient of the Thomas Jefferson Award for Public Architecture. In the next few months the design team will begin creating a final design and proceed with pre-construction planning for this extraordinary commemoration of the African-American experience “as a testament of truth about our past and a beacon of optimism about our future.” In about three months a detailed Park design will be publicly presented and a re-organized $5.0 million Capital Campaign will commence to assure construction of the Park by 2020.

Freelon brings a visionary and successful portfolio of experience that assures North Carolina will be a national leader in recognizing the challenges and opportunities of a contemporary conversation about race and heritage through a public park. The final design will feature a thematic recognition of African American “roots” in history and culture, as well as the ongoing “sometimes hidden” contributions of countless individuals to the vital “branches” of our society—all expressed through a dynamic interpretation of how a public park can be educational, functional and celebratory. There will be areas to reflect and places to gather. The park will include a signature architectural element that will capture the imagination of visitors After twelve years of gaining support and necessary approvals, and evaluating the mood and context of what “the struggle for freedom” means today, the time is right for the North Carolina Freedom Park to move ahead. Freelon assured the Board that he wanted to see the Park through to completion. With renewed support and high expectations, there will be a unique new landmark in the State’s capital city to be shared by schoolchildren from across the state as well as visitors from near and far that will gain a better understanding of how African Americans in North Carolina, and all of us, have pursued and valued freedom.

The park is projected to be completed in 2020.

Facebook Twitter
Please check your e-mail for a link to activate your account.
Help Build the Park